SOFIPROTEOL and LDC present plans for an alliance

In a context of increasingly fierce competition in European markets, two of the leading actors in the French food industry, Sofiprotéol and LDC, have announced their plans to develop a high-performance French sector with international ambitions by capitalising on their know-how, operational excellence and capacity for innovation.

The objectives of the two partners are: 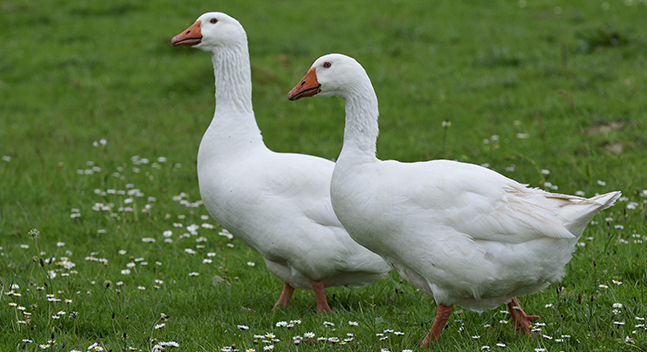 The proposed alliance between LDC and Sofiprotéol will be illustrated in Brittany by the sale to LDC of the poultry slaughter and processed products activities of Sofiprotéol’s Animal Products Division, or in other words five production sites with a turnover of €310 million and employing nearly 1000 people.

The sites thus acquired will be combined with the six LDC sites in Brittany to form a new company: Société Bretonne de Volaille.

It is also planned that LDC will acquire the site in Blancafort (which achieves turnover of €20 million and employs 125 people), its supply being assured by the Clémont site (Sanders Animal Nutrition). The partnership between these two actors will drive a new dynamic for the poultry sector in the Centre Region of France.

More than €100 million will be invested during the next five years at all the sites concerned.

According to Denis Lambert, Chairman of Groupe LDC: “Our planned alliance constitutes a strong signal to the French poultry sector. It reflects the mobilisation of two major actors in the food industry who wish to focus on a common goal, which is to ensure that long term, this sector can win back domestic markets and develop internationally.”

This proposed alliance will notably concern a preferential partnership between Sanders and LDC concerning the supply of (live) poultry. It also involves the transfer of feed activities (not poultry) from LDC (Huttepain Bouix) to Sanders. This will also involve the use by LDC’s poultry activities of innovative products from MiXscience and Theseo, which belong to Sofiprotéol’s Animal Products Division.

Sanders is planning to make industrial investments worth €75 million in its animal nutrition and production facilities during the next five years.

Concerted development at the service of the sector

The plan provides for the Sofiprotéol Group to become a shareholder in Groupe LDC, through a marginal holding that will give it a seat on LDC’s Supervisory Board. Sanders will also become a minority shareholder in Société Bretonne de Volaille. This alliance will operate under a strategic committee dedicated to boosting the performance of these combined activities, and to the synergies and internationalisation of the two Groups.

Sofiprotéol and LDC intend that all employees who have for so many years been central to the development and growth of these two enterprises will be able to participate in the success of this important and ambitious venture.

Achieving these plans remains subject to several conditions, including consultations with the staff representative bodies and an authorisation from the French competition authorities. 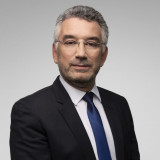 This planned alliance illustrates our strategy to develop different sectors in the French food industry. We are thus making a major contribution to reviving the poultry sector by reinforcing our position as a leader in animal nutrition and production. And by working together, our two groups will be able to accelerate their international development.

For Jean-Philippe Puig, CEO of Sofiprotéol: